I’ve started the following post about half a dozen times.  It’s been easy to write in the sense that the words have come easily but, as you will see, actually writing the post has been hard. I’ve lost over 3 copies and had interruptions and problems, with family being here, finding time to myself.  So (as I often seem to do) I have to apologise if it seems a bit mixed up or timeframes are a bit off etc!!!

I’m in a complete state today, things are getting too much!! You know they are getting too much when you can’t complete simple tasks and when you start writing a blog post, get about 15 minutes in and lose everything you’ve written in an instant because you do something strange!!! Don’t ask me what I did as I have no idea, one second it was there the next it had completely disappeared!!  These week’s have just got too much, and another sign that it’s all getting too much is that a week last Thursday I had my first (since I have known about my sensory problems) full “sensory overload”.   I will give you a little bit of background into what was going on and then try and get over to you just how hard this was to cope with, although those of you who suffer with these know how bad they are already!!

My sensory processing issues were something that until recently I didn’t really know about, I wrote a whole post about this a while ago so if you are interested you can find it on my main page I’m sure.  I have recently started embracing these sensory issues in the hope that I can better manage them instead of coping with the effects that they bring. I now have fiddle toys with me at all times and have realised that I have always found things to chew (my school sweatshirt cuffs being the worst) or fiddle with (tissues or clothes being my favourites) to meet my sensory needs, I just never realised that’s what I was doing. I even got 2 new fiddle toys for Christmas, which I am really grateful for (and have needed more times than not this christmas). 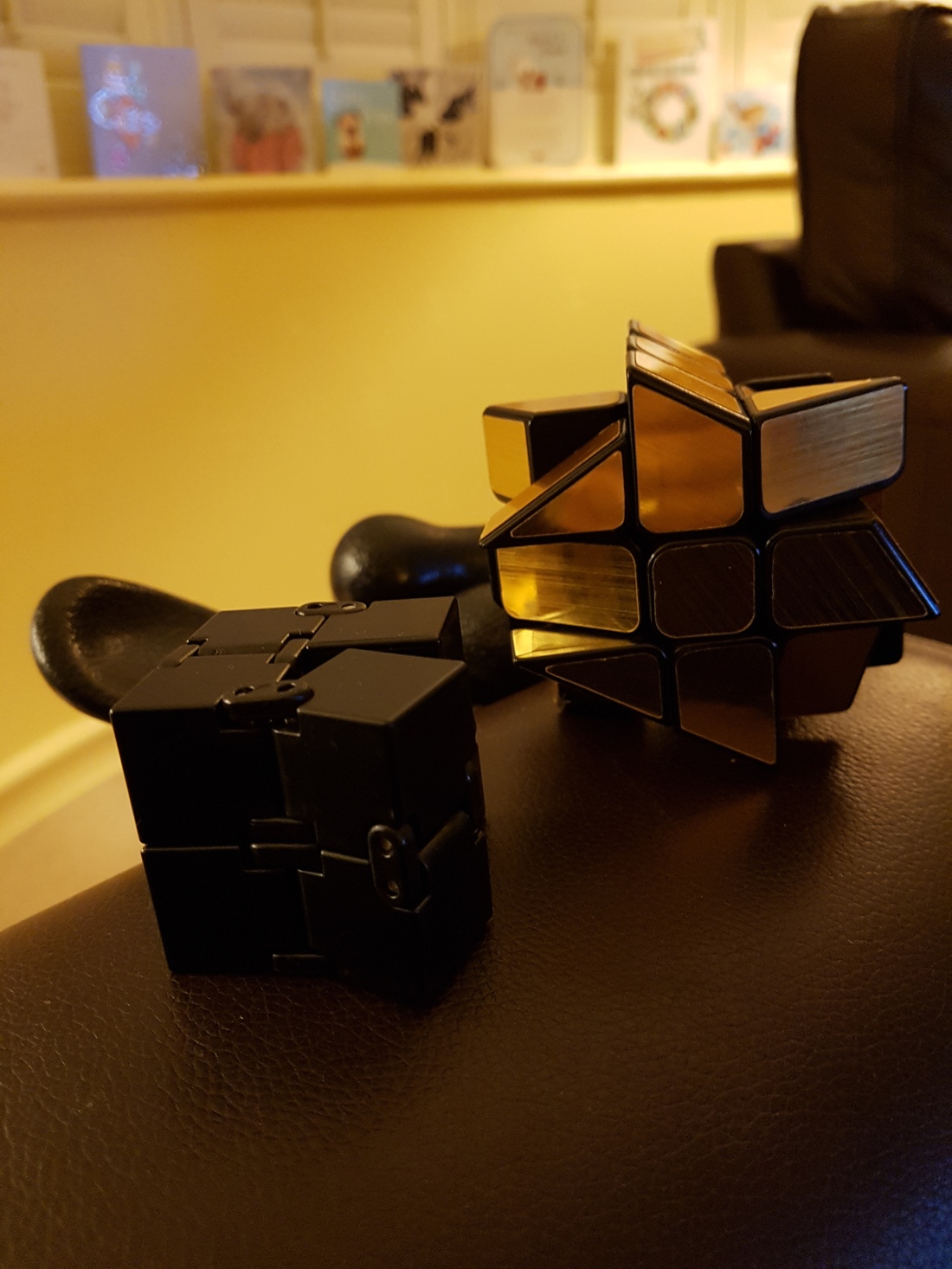 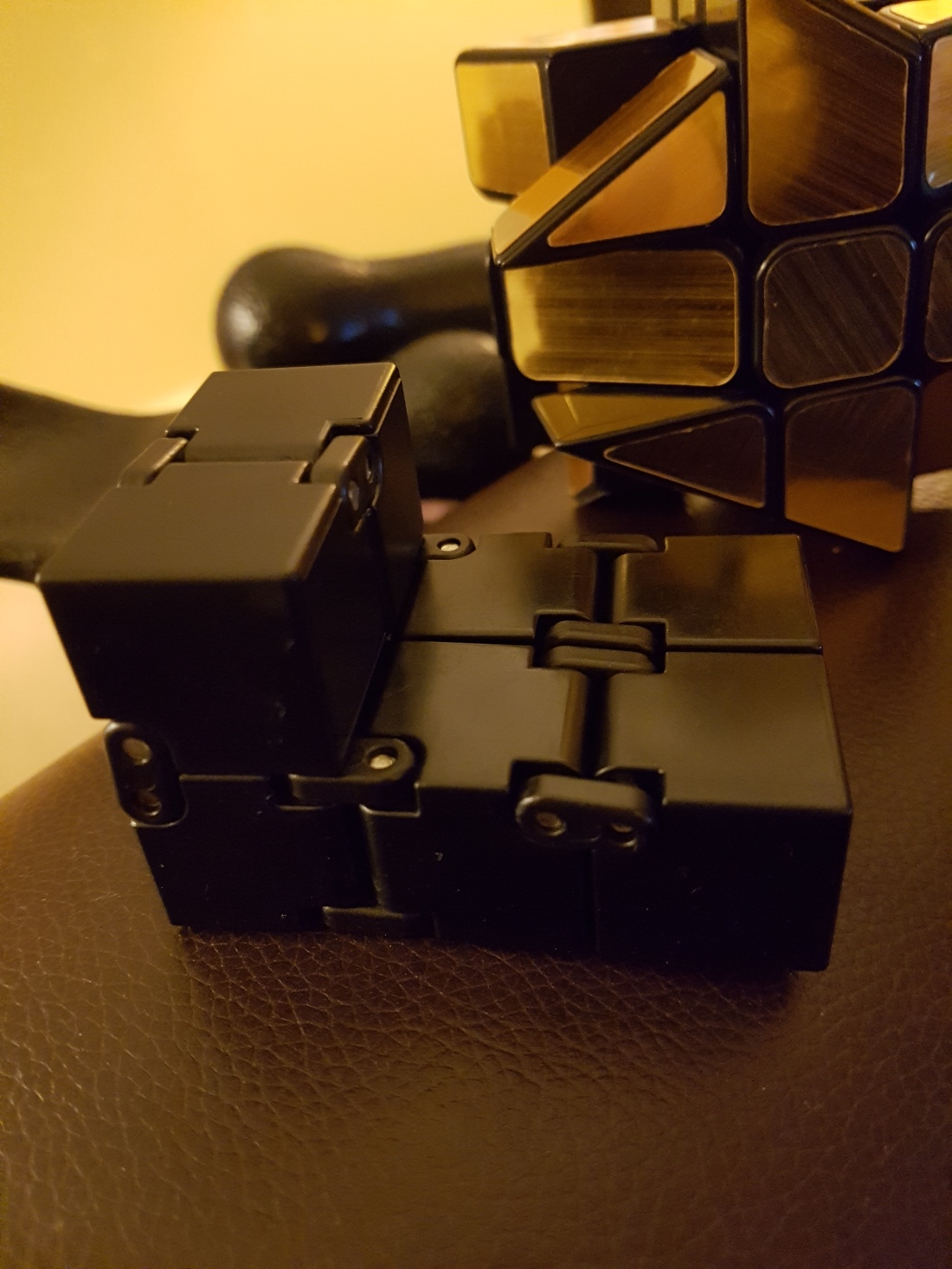 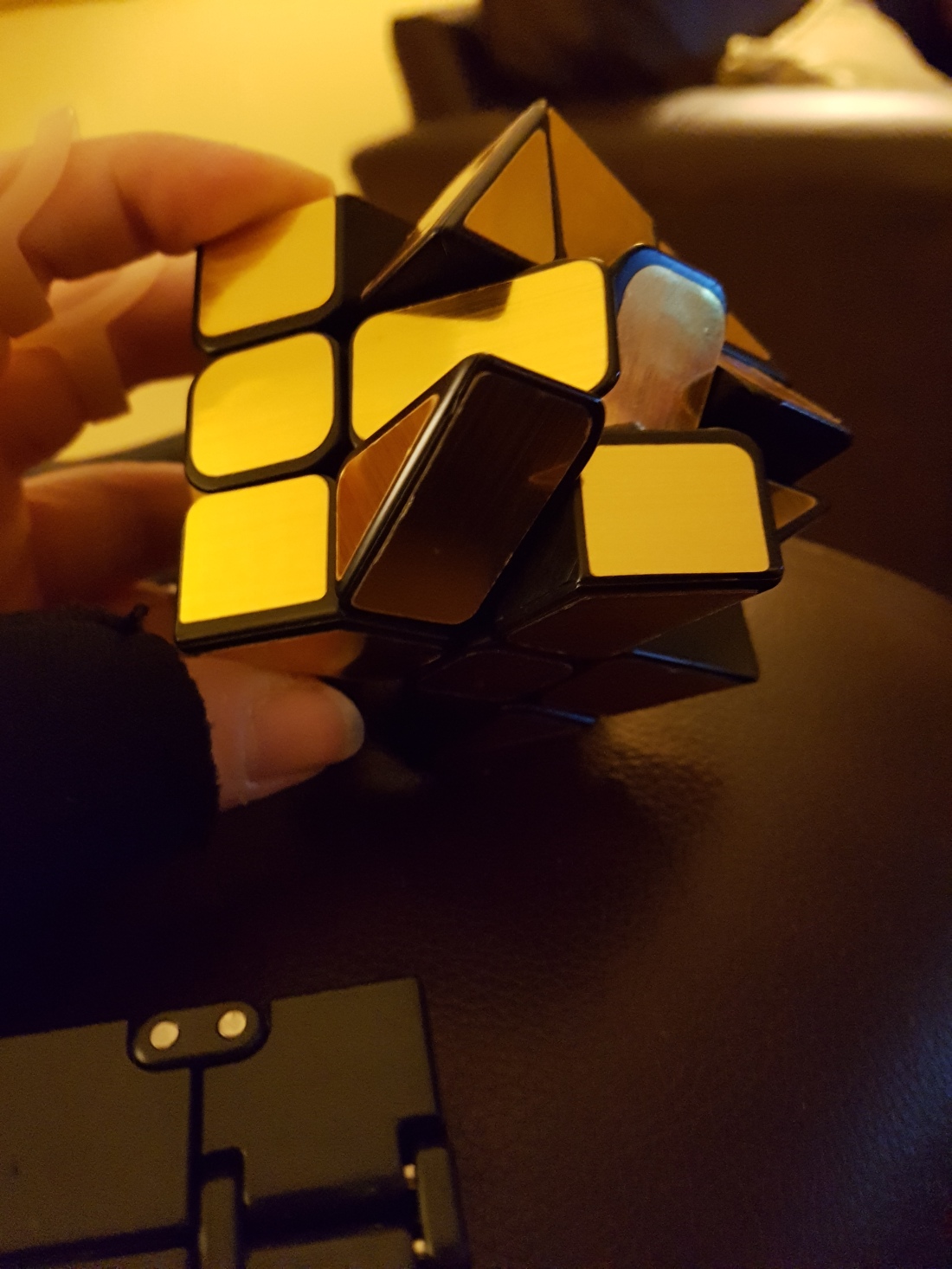 I have a lot of anxieties (and always have had) and have had panic attacks, but this sensory overload was completely different. Think panic attack on speed and you get somewhere slightly closer, but still unless you have had these it is very hard to imagine.  So on this day I’d decided to have my eyebrows threaded. I try and keep up with these myself as much as possible, because my skin is so sensitive that it usually gets inflamed for days after (minimum) and it then is even more reactive, I don’t get them threaded as often as I should. Last time I went I was so bad I looked like I had been attacked, it was puffy and red with scabs where I had bled and I had a rash for a few weeks. As you will probably understand I was rather reluctant to go back, but with issues with reacting to hair removing creams, waxes and other hair removal methods this method without any chemicals is the better option for me. It was busy in town so my anxiety levels were high but I needed to go because I didn’t want to still look like I’d been attacked over Christmas!!! So I was sat there when it started, the smell started first and it was just background to start with. An annoyance but one I’m used to dealing with as I’m often bothered by smells, usually my nose gets bunged up and I start feeling dizzy but this instead of becoming easier to deal with started to build and build and build. It was then that I started to get hot, it wasn’t so much just hot though. I felt like my skin was on fire, I felt like someone was pouring some sort of weird alien on me that was getting hotter with my body heat and that was crawling up and down my skin burning as it was going.  Then the music in the shop got louder and louder as if they were turning the volume up but they weren’t and the noises from the shopping centre outside the shop were getting louder too, but whilst they were getting louder they were also getting harder to distinguish blurring instead into a cacophony of indistinguishable sounds that overwhelmed. I had my eyes closed but even through my eyelids the lights were getting brighter, like someone had had them on dim and were using the switch to make them brighter but not to a comfortable brightness. No this was a completely different brightness, a painful brightness like looking at a sun, so that even with my eyes closed it was hurting. Talking about hurting every slight touch felt like a knife, so you can imagine what my threading felt like.  I wanted to run but, even if I wasn’t disabled, I couldn’t have moved it was like my body wasn’t mine. I just sat there, tears escaping from my eyes and fingers locked together as if I was trying to hold myself together for dear life.  Thankfully I only had to endure it for minutes, but it seemed like hours. As soon as she finished it started dying down, as everything had built it was diminishing getting softer and quieter. Thankfully mum was with me and took me straight out as she had paid for me to mean I didn’t have to do that.

I know I haven’t explained it brilliantly, it just isn’t that easy. Nothing can show you how bad it felt or how scary. Nothing can except experiencing it, and I hope that you never do. It was terrifying, like every single sense was out of control and I didn’t have the off switch. I was left so fatigued afterwards too and the brain fog was crippling.  It’s slowly got a little easier but I’m just hoping that the full on sensory overload doesn’t happen again.

So have you had anything like this? What do you do to control your sensory needs? Can anyone help me with the magic cube?? Answers or comments welcome below!!!

View all posts by TheCraftyInsomniac